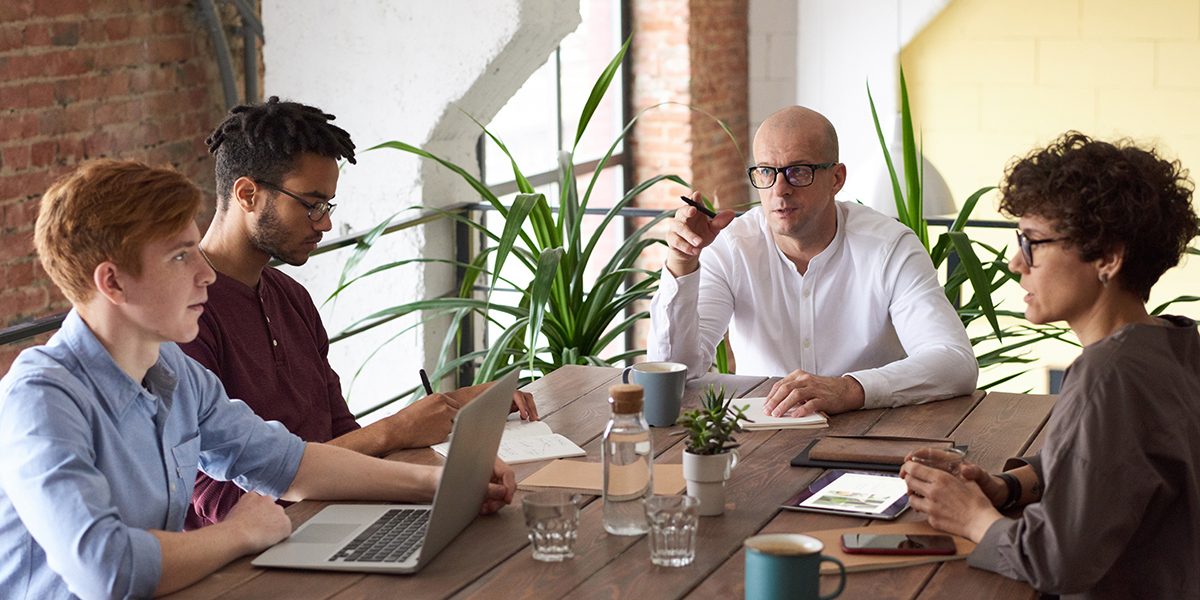 With the launch of Microsoft’s Windows 11 recently announced in an online event, we take a brief look at what’s new with this new OS, how it challenges Apple, and when it’s available.

An early preview version of the new Microsoft Windows 11, next generation OS will be released for app developers next week and will be made available as a free update to existing Windows 10 users, provided their devices have a minimum of 64 gigabytes of storage and 4 gigabytes of RAM (see Windows 11 spec requirements here https://www.microsoft.com/en-us/windows/windows-11-specifications). Windows 10 is currently running on a staggering 1.3 billion devices!

It has been reported that due to Windows 11 only supporting eighth generation and newer Intel Core processors, as well as Apollo Lake, and newer types of Pentium and Celeron processors, as things stand, the new Windows 11 may not be able to run on many computers.

Also, with Microsoft Windows 11, the required “hard floor” (minimum configuration) is that a device needs a Trusted Platform Module (TPM) chip (a type of security chip used for things like storing passwords and encryption keys) to run it.  This means that without this type of chip, Windows can’t be run on a device, and even with devices that meet the “soft floor”, it looks as though they may receive a notification that an upgrade to Windows 11 is not advisable.  The Windows PC Health Check app should be able to tell you if your PC can support Windows 11. You can download the app here: https://aka.ms/GetPCHealthCheckApp.

Provided Windows 11 does run on your computer, some key points to note about the new OS are that:

– For upgrading from Windows 10, the upgrade roll-out plan is not yet finalised but Microsoft says it will begin “late in 2021 and continue into 2022”.

– PCs with Windows 11 pre-installed will be only available later this year.

– The new OS is based on the code of Windows 10 which should minimise new glitches and favour continuity of experience.

– Teams is built-in to Windows 11. This integration is designed to strengthen Microsoft’s position in its battle (heightened during pandemic remote working) with competing cloud-based, collaborative working and communication platforms e.g., Slack and Zoom.

– Android apps can run on the Windows desktop laptops and PCs and a new Windows Store lets software developers use their own in-app payment systems (and pay no commissions to Microsoft).  This move by Microsoft is likely to be deliberately in contrast to rival Apple’s “walled garden” approach to developer software downloads and Apple’s in-app payment systems (and pay commissions of up to 30%).

– The ‘Start’ menu is in the bottom-middle position rather than bottom-left.  It’s worth noting also that your pinned apps and sites may not migrate when you update from Windows 10 and Live Tiles are no longer available.

– There are some changes to the Taskbar e.g., People no longer present, some icons not appearing in the System Tray, alignment to the bottom of the screen is the only location allowed, and apps can’t customise parts of the Taskbar.

– You can no longer find/use the Timeline (similar functionality has been added to Microsoft Edge).

– As expected, Internet Explorer is totally disabled, thereby completing the move to Edge.

Other Changes To Note

– Users can more easily and seamlessly undock a computer from an external monitor e.g., to take a call in another (quieter room) and then return to the docking station. This is likely to appeal to business users.

– Apps such as 3D Viewer, OneNote for Windows 10, Paint 3D (most people just use Paint) and Skype won’t be removed on upgrade but won’t be installed on new devices or in clean installing of Windows 11.  Instead, they’ll simply be available from the Store.

– Microsoft is including tools in Windows 11 to tip/reward/motivate content creators and local news outlets.

This is the first new version of Windows for 6 years and is clearly aimed at competing with Apple’s App Store business model, challenging Alphabet Inc’s/Google Play Store, encouraging/helping developers, and content creators, and appealing more to business/corporate users with some of its improved features and integrated Teams. It is a shame, and somewhat confusing, therefore, that many machines may not have the (chip) spec to run Windows 11. It remains to be seen how this situation plays out before the full release date later in the year.

That said, Microsoft announced on Thursday that (for those who can successfully run Windows 11) it will include new tools for tipping content creators – including local news outlets – directly in the Windows 11 operating system. The company recently cut commissions on games sold through the store to 12 percent, which is lower than the 15 percent it takes on regular apps and has been a critic of Apple’s App Store. Visually and organisationally, the centred start menu, customisation, and curation options, plus the cleaned up “creative space” is designed to endear itself more to users in an Apple-like way and give greater control but not feel like a drastic, hard to master change. Businesses will have to wait until an unspecified ‘later in the year’ date to experience Windows 11 for themselves, by which time more should be known about any changes to the chip “hard floor” and any other glitches that may be revealed by those trying the developer version.

Tech Insight – Why Is Printer Ink So Expensive?
3 August 2021

WhatsApp Without A Smartphone
26 July 2021

Good luck to our fellow businesses and clients in

Recognising that Microsoft 365 does not comprehens

Our team are at @stevenagefcofficial for the next

Views across London City Central today whilst we c

A huge thank you to @specialistcarsbmw Hitchin Bod

🔹Managed IT Solutions🔹 Whether you wish to