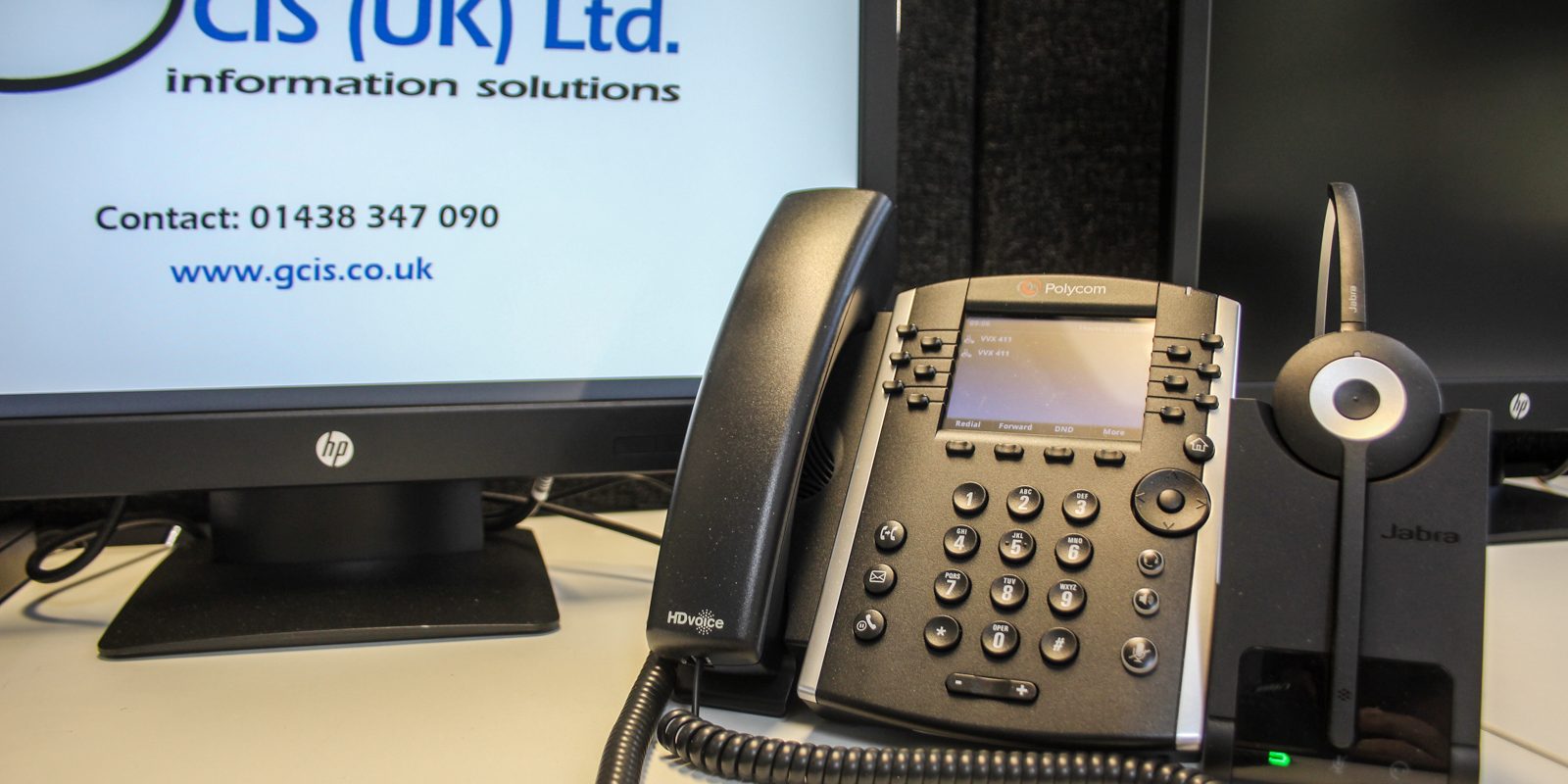 Thousands of staff in Hertfordshire could wave goodbye to the frustration of logging in to apps this year, as Microsoft declares open war on passwords.

Instead people could be using biometrics – such as their fingerprint – to access data on their computers.

The tech giant has set out a bold ambition to kill passwords this year.

“This is something that 100% will affect businesses round here, if not this year then next,” declared local IT support and data security expert GCIS UK Ltd.

“When Microsoft decides it wants to change something, it’s ultimately going to affect all businesses at some point. Microsoft hates passwords, and would much rather you logged in to apps via your fingerprint.

“I believe this will actually be more convenient for most people, as well as much more secure. Anyone who uses Face ID or Touch ID on their iPhone will know how easy it is to just access data without having to remember anything.”

Microsoft released some stats showing how passwords are the weak link in the security chain:

Paul added: “Sometimes Microsoft insists on changes that people fight back against – such as the end of old favourite operating systems or software versions.

“I believe the end of passwords is liberating. And something every business owner and manager round here should embrace.”