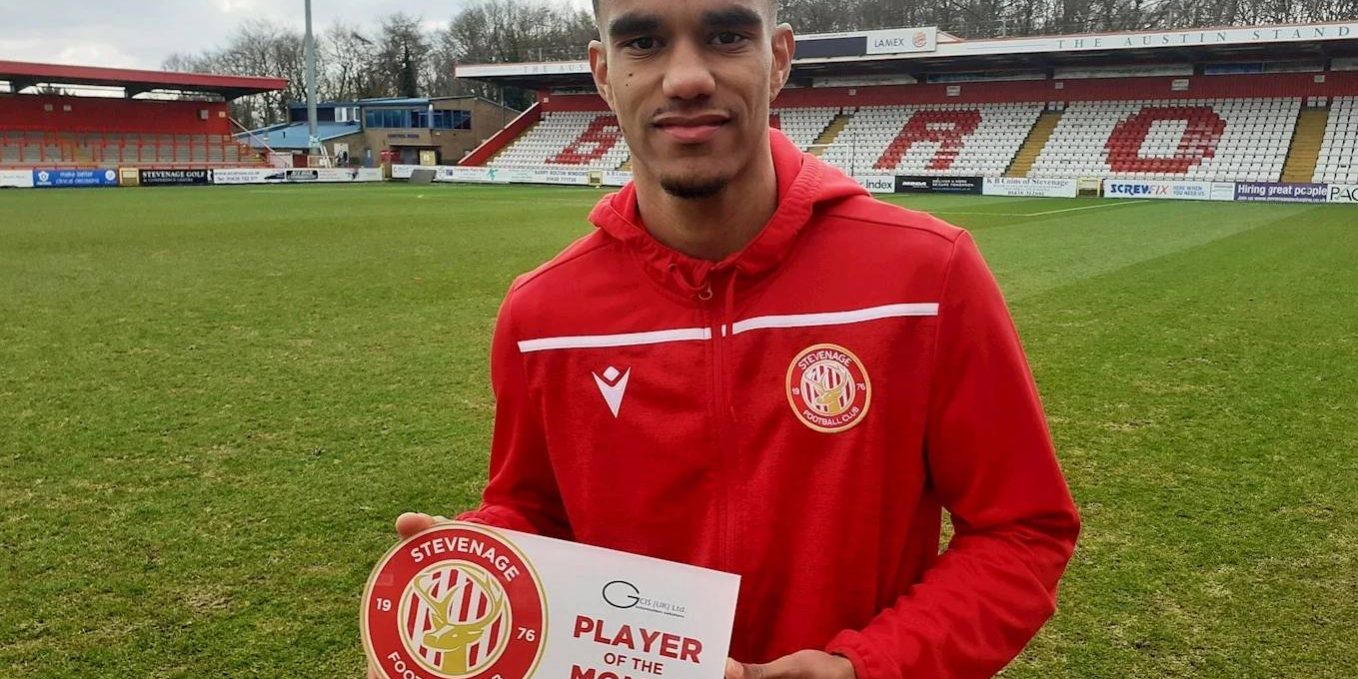 Stevenage supporters voted for the 23 year old defender as the winner of the award, beating out fellow nominees Elliott List, Charlie Carter and Luther James-Wildin.

Since coming into the side at the start of December, Vancooten has nailed down a regular starting spot in the heart of Boro’s defence, playing 90 minutes in each of the last 12 league games and helping keep 5 clean sheets during that spell.

His performances have seen him rise up the WhoScored (official statistics partner of the EFL) rankings and is currently 15th out of all Sky Bet League Two players, with an average rating of 7.15.

“I am really happy to receive this award,” Vancooten said. “I would like to thank everyone that voted for me as it means a lot on a personal level. Most importantly though, as a team we have been picking up some really good results so I am just delighted that I have been able to help contribute to that.”

We are very proud to be partnered with Stevenage Football Club as their IT Partner and Sponsor of ‘Player of the Month’.