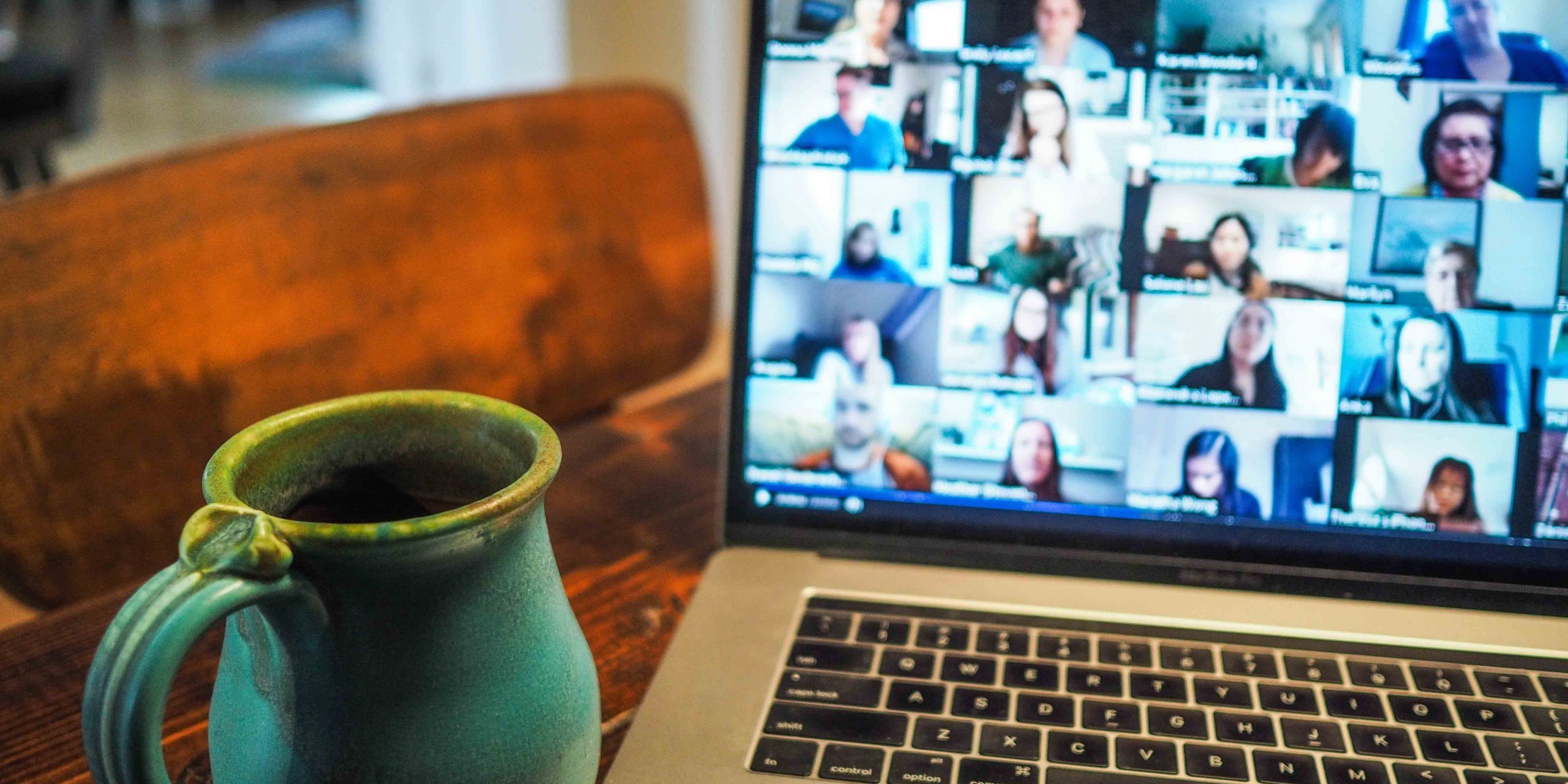 A clever online scam that’s been around for years has seen a resurgence in Hertfordshire in the last few weeks – because everyone’s using their webcams more.

The so-called “sextortion” scam fools staff into thinking they’ve been filmed by their own webcam while visiting adult websites.

Some choose to pay up to £1,000 in Bitcoin to prevent the videos being released.

“It’s just a clever bluff being emailed to millions of people at the same time. You can remove any fear it’s real with a simple webcam cover that just costs £3”.

This is typically how the scam goes down:

“Every laptop and phone released these days have built in webcams,” Paul said.

“It is possible for the cameras to be operated without people realising it – although this is rare.

“The scammers are playing a psychological game, and it makes us angry when we can see they have won.”

Paul’s business GCIS has issued this guidance to its clients:

GCIS was formed in 2001, and now looks after hundreds of local businesses in the Hertfordshire area.

A nice quick cabinet upgrade this morning for a cu

Suite of new laptops, configured and all ready for

Here at GCIS we proudly support the amazing @thedr

Welcome September 🍁 Here at GCIS we have the w

We’ll be supporting the Benefit Match in aid of

The GCIS team enjoyed a staff day out watching @st

Read all about our project with NHS Chase Farm Hos

Whether you wish to get support for a large comple

Good luck to everyone receiving their exams result

Is it time to review your IT solutions? We provide