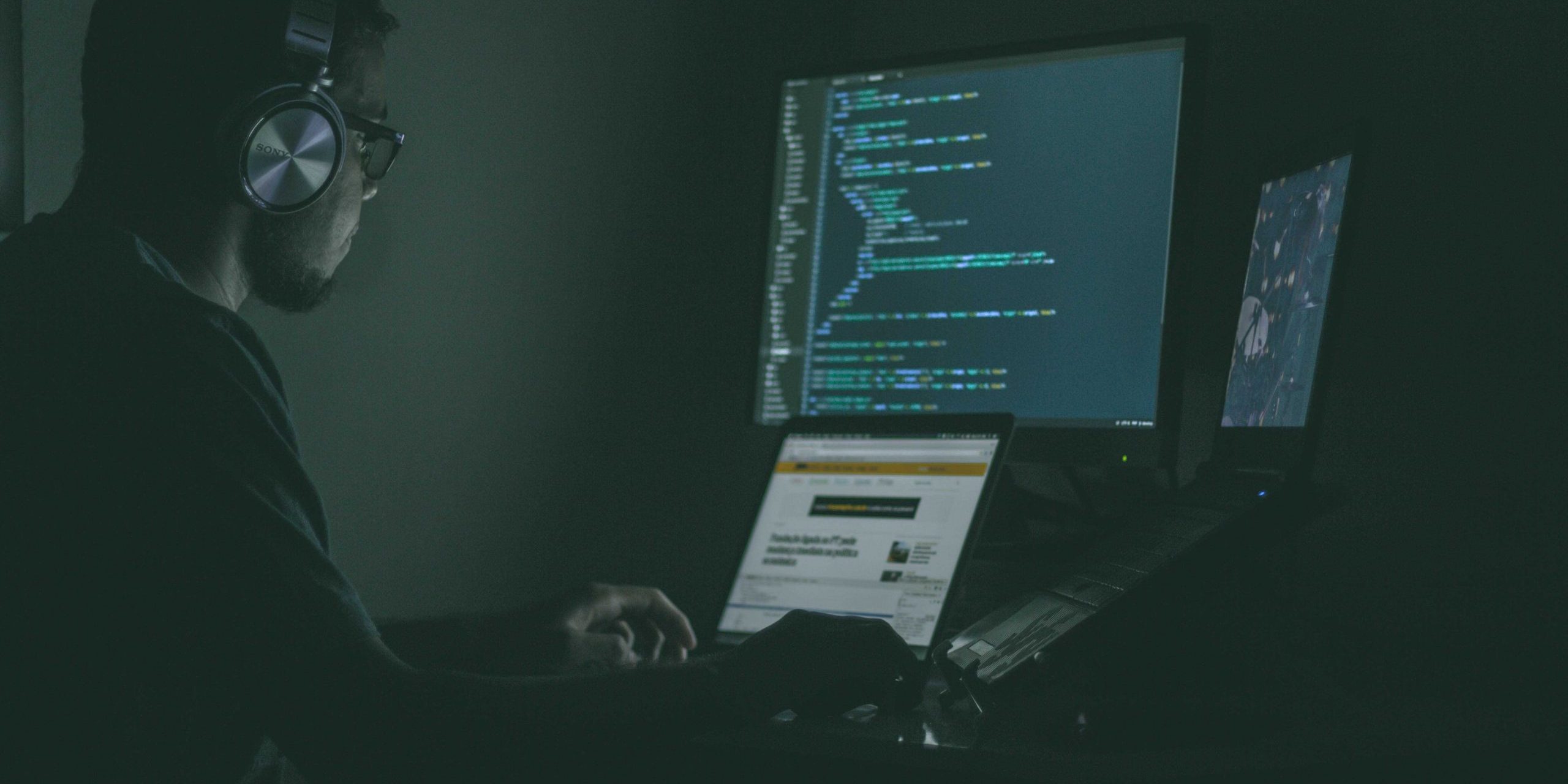 New data has revealed an estimated quarter of businesses in Hertfordshire are still using an out of date computer operating system – which is now a major target for hackers.

Windows 7 reached the end of its life in January this year, and was discontinued by Microsoft.

But recent data from research company Net Applications reveals that Windows 7 is still being used on 23.4% of all PCs.

“Over in the States, the FBI has published a warning notice highlighting the dangers. They say hackers are using previously undiscovered security flaws, safe in the knowledge they won’t be stopped.”

Since January, Windows 7 has been officially dead.

That means there are no security patches, software updates or technical assistance from Microsoft.

Any Hertfordshire business still using Windows 7 is advised to upgrade to Windows 10 immediately.

Gavin added: “With all the difficulty doing business in the last few months, local businesses don’t need a data security crisis on top.

“This is one of those small things that needs to be addressed, before it causes a big problem.”

GCIS was formed in 2001, and now looks after hundreds of local businesses in the Hertfordshire area.