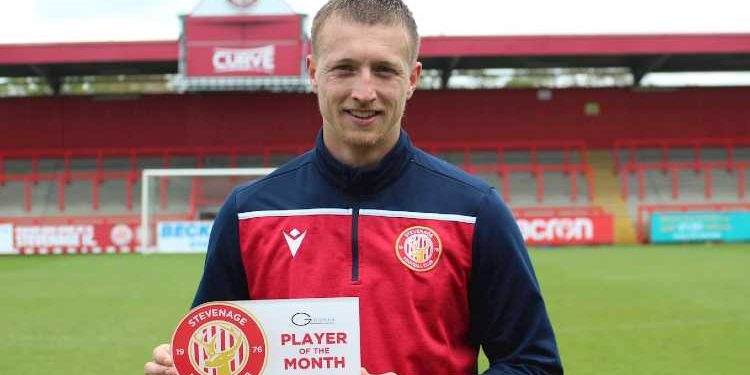 His first of the season after signing for Stevenage in January, Luke Norris overcame competition from fellow nominees Luther James-Wildin, Chris Lines and Jack Smith to claim the monthly award.

Goals against Bradford City and away at Cambridge United with exceptional performances leading the line for Stevenage ensured the forward another successful month in Boro colours. With two goals last Saturday, Luke Norris has now taken his tally in red and white to seven – the joint most with Elliott List since signing in January.