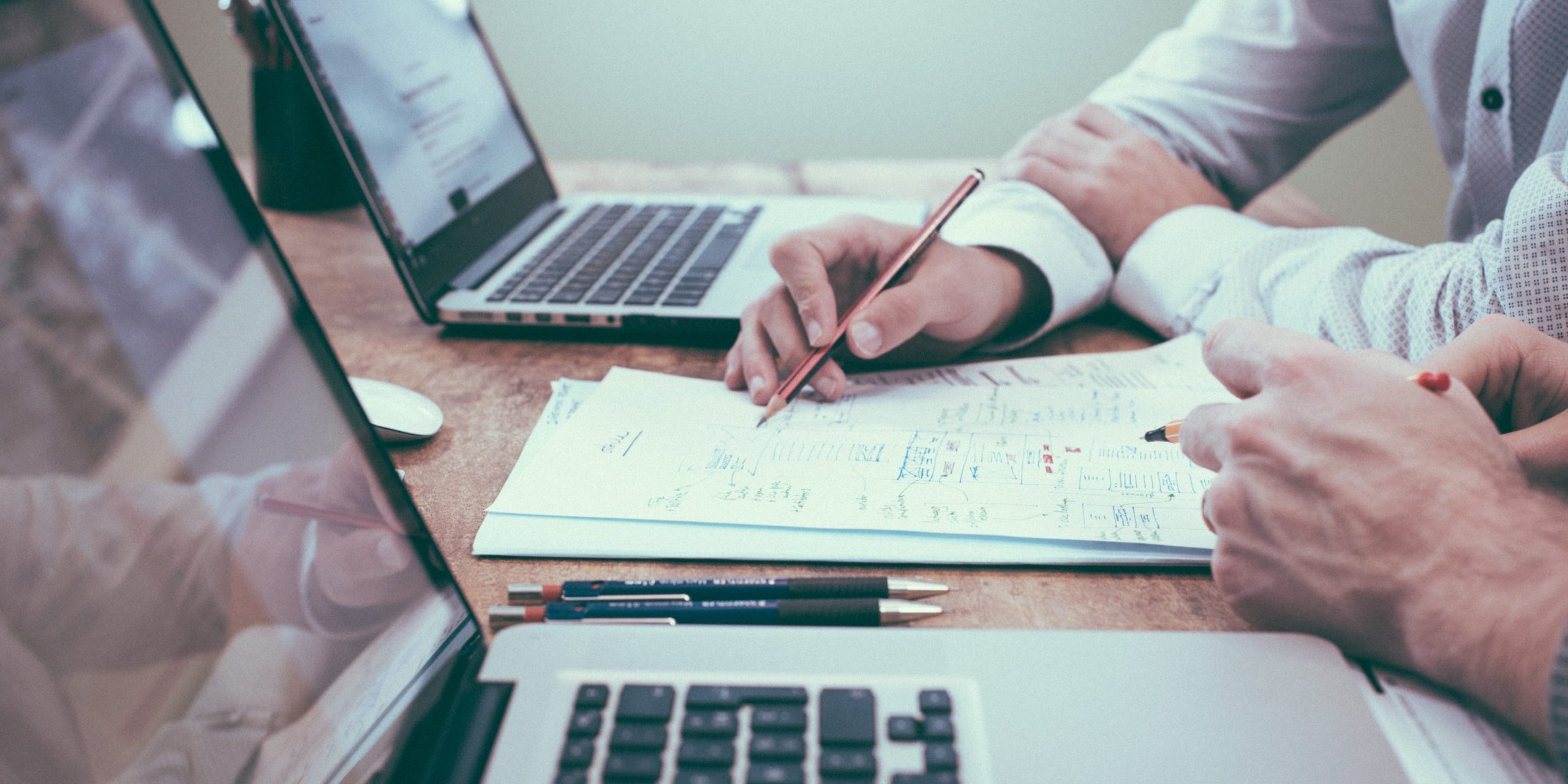 The Occupier Survey of 258 of the UK’s largest companies found that half of the organisations surveyed expect to reduce the size of their real estate portfolio and one third believe they will reduce their office footprint by more than 30 percent, while only 10 percent agree that the level of employees working from the office will return to pre-pandemic levels.

The survey found that major UK employers could reduce their office portfolio by up to nine million square feet, which is equivalent to 14 Walkie Talkie buildings (the 37-floor high rise on London’s Fenchurch Street).

The survey concludes that the shift to hybrid working, whereby employees work part of their time at home and part in the office, is now a pattern that is (after the pandemic) embedded in the working culture of many organisations and is the driver for the need to reduce office space.

Results from the Occupier Survey across all sectors showed that just over half of all respondents said that virtual working has had a positive impact on productivity in their organisation.

PwC, who conducted the survey, is one of the ‘big four’ accountancy firms and recently went public with its post-pandemic working arrangements for its employees.  PwC’s accountants and consultants in the UK will now be able to spend an average of just two to three days a week in the office.  This means that staff will typically be spending 40 to 60 percent of their time at its 20 UK offices or at client sites, while the rest of their working week can be spent working remotely. Also, PwC’s staff will now have greater flexibility to decide their working hours, can log on at times that suit them, and many employees will be given a half-day on Fridays in July and August (just for 2021 as an experiment).

Other businesses that have announced a change from the traditional 9 to 5 office working practices include the Nationwide building society (where many staff have the choice of office or remote working) and oil company BP whose staff can spend two days a week working from home.

Not everyone is in favour of a post-pandemic hybrid, blended approach to work.  For example, in February, the CEO of Goldman Sachs, David Soloman, publicly rejected the idea of flexible/hybrid working as an “aberration” because it doesn’t fit with an ‘apprenticeship culture’.

Reducing office space in city-centres, however, could have a negative impact on many of the surrounding (and dependent) businesses such as sandwich shops, other retailers, cleaners, transport workers, bars, restaurants, and gyms.

This story is really about what post-pandemic working will look like for many big businesses with costly, often city-centre and/or prime location office spaces that have traditionally relied upon everyone coming to work at the office.  The pandemic forced many businesses to look again at their model for the working week and their costs and the signs are that there will be a clear move to hybrid working and a blended approach. This means a reduction of office portfolios for many big business and perhaps other ideas for office space such as flexible space, ‘subleasing’ models and partnerships for shared office space.