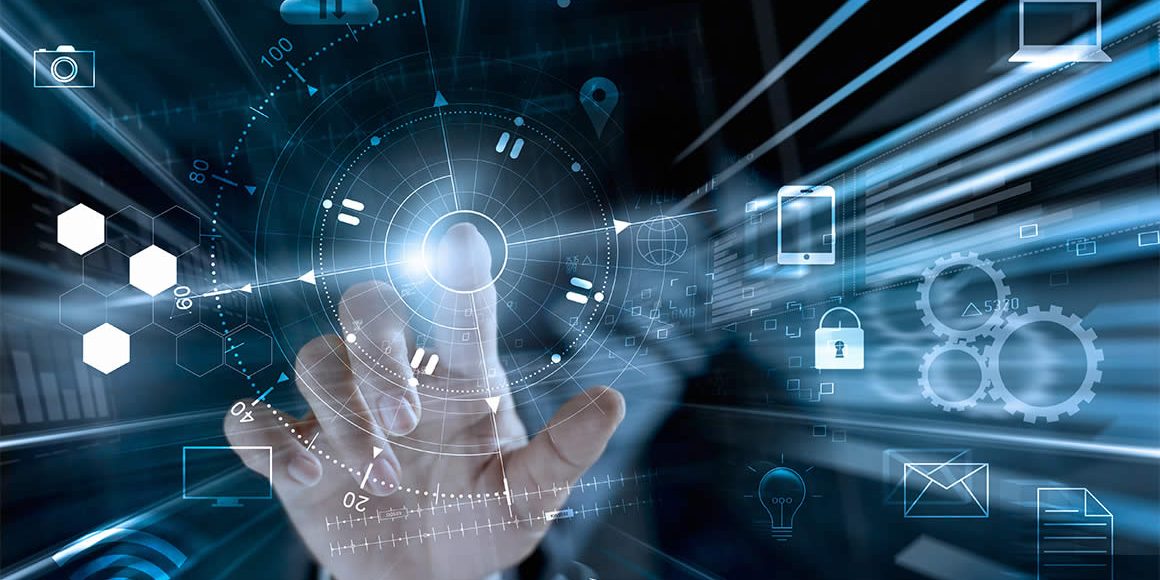 As 2020 draws to a close, here is look back of some of the biggest tech stories and issues in the year that was dominated by the effects of a global pandemic.

The shocking death toll and infection rates, the lockdowns, hardship, and job losses for large numbers of the population, huge pressure on the health service, massive impact on the hospitality sector, and the loss of well-known high street giants were just some of the terrible effects of a COVID-19 pandemic that made the news here in the UK.  Although the technology sector has also been affected, technology has generally emerged as a way to help us deal with, adapt to, and carry on through a year dogged by serious challenges.  Here are just some of the big business tech news stories of this most different of years.

Windows 7, Huawei Danger and Apple’s Batterygate
Microsoft’s support for its Windows 7 Operating system and Windows Server 2008 ended on 14 January as part of a final push to move users over to the SaaS Windows 10 OS. Only two weeks after the official end of support date, pressure from die-hard and disgruntled Windows 7 users appeared to force Microsoft to issue a second ‘afterlife’ update to its old Windows 7 Operating System for extended security updates (ESU) users.  For most businesses, however, this meant that it was truly time to commit to Windows 10.

Also, the Trump-administration-led warnings and sanctions relating to a possible security threat posed by Huawei equipment being used in 5G networks, due to the alleged close links of the company with the Chinese state reached a head in the summer.  In July, for example, after more U.S. pressure, the UK government finally decided to remove all Huawei kit from the UK’s 5G network by 2027 and banned all UK mobile providers from buying new Huawei 5G equipment after 31 December 2020. For big 5G kit supplying businesses like Nokia and Ericsson, this sounded like good news but for most other UK businesses this sounded like it could add a couple of years on to how long it would be until a well-developed 5G network was available across the UK.

The year also saw the culmination of Apple’s ‘Batterygate’ scandal as in February, the French competition and fraud watchdog DGCCRF fined Apple €25 million (£21 million) for slowing down some old iPhones and not telling people how to fix the problem and in November, Apple agreed to pay $113m (£85m) to affected iPhone owners in order to finally put an end to the scandal. For Apple phone users, the whole scandal eroded some trust in what had always been a trusted and innovative brand.

With the national lockdown starting in March came the need to work from home. This led to announcements of office closures by the big tech companies.  For example, Google announced the temporary closure of its Dublin office with 8,000 employees to work from home, and Facebook closed its 3 London offices with all 3,000 employees from those offices also being asked to work from home.  Although this created some big challenges, on the plus side, the nature of many tech industry jobs meant that working from home has been more possible than for many other industries, and for the UK, a 2019 CIPD Job Quality Index survey reported that 54% of the UK’s workforce works flexibly.

In April it was reported that cybercriminals were trying to exploit the uncertainty caused by the pandemic and the mass working from home as Google reported more than 240 million COVID-related daily spam messages and having to block more than 100 million phishing emails each day.  For businesses, this meant that an increase in cybersecurity was needed.  As the situation worsened, this also meant that business continuity plans and disaster recovery plans suddenly became all-too relevant to many businesses.

The need for videoconferencing so that the remote workforce could communicate effectively led to a huge boost in user numbers for platforms like Zoom.  For example, by Q3, Zoom said that it had increased its number of customers with more than 10 employees by 485 per cent on the previous year. The need for businesses to operate effectively with a remote workforce also led to surges in demand and fierce competition between other video conferencing apps and collaborative working platforms such as Microsoft Teams (reporting a 12 million user boost in one week in March), Slack, WhatsApp, and Facebook Messenger.  For the big tech companies, this meant profit and market share boosts and for many business users, this meant the need to adapt but in a way that allowed them to move forward effectively through the crisis.

Remote working has also boosted spending on the public cloud and particularly desktop-as-a-service (DaaS) through 2020.  As businesses have also now realised the benefits of using the cloud e.g., cost, scale, flexibility, and deferred spending advantages, many look likely to committing more to the cloud going forward as they and the economy try to recover at a time when spending on IT needs to bring maximum value and take account of the new world situation.

After the trial of a costly centralised Test and Trace app in the summer on the Isle of Wight, it was discovered that the app had issues with Apple’s iPhone models and was, disappointingly, abandoned. This meant that another NHS Covid-19 contact-tracing app was later launched in England and Wales in September using Google’s and Apple’s decentralised technology (APIs) and Bluetooth technology. Around the world, track/test/trace apps have offered one way to help contain the spread of the virus although low download numbers have made them less effective in many countries.

London Tech Week in September this year was an example of a how complex events can now be successfully held in a fully virtual way thereby enabling businesses to showcase their innovative products and gain more data about attendees.

Another big tech story in 2020 has been how digital transformation in businesses has been accelerated by the challenges posed by the pandemic. For example, whereas challenges to digital transformation projects can be changes in scope, reduced budgets, and changes in team structures, the need to ensure that employees could work from home this year revealed IT issues that may not otherwise have been addressed, thereby helping the business to modernise and realise which areas needed investment going forward.

Although a move towards a cashless society was already underway prior to the pandemic, most people having to pay using a contactless card in shops, digital/mobile and online payments have accelerated the move towards a cashless society.  For example, a Nationwide Building Society survey showed that the average respondent had gone over six weeks without using cash and that the lockdown led to 27 per cent of respondents using mobile payments and 25 per cent using online or mobile banking for the first time.  The closing of many non-essential shops also meant that 75 per cent of older Nationwide customers (those over 55) reduced their cash usage during the lockdown. Looking ahead beyond the pandemic, this could mean that businesses can expect (and will have to cater to) a growing preference by customers to use contactless, digital, and online payments.

The election of Joe Biden as U.S. President was very big news globally and may mean that the trade war with China championed by former President Trump could become less hostile with fewer sanctions.  This could have knock-on benefits for China’s tech industry e.g., chips for phones, as well as perhaps allowing more companies to reduce the costs of products and services by dealing with Chinese suppliers.

The race to develop a vaccine has seen online espionage and state-sponsored hacks on drug companies making the news. For example, UK drug company AstraZeneca has been targeted recently by suspected North Korean hackers (most likely the ‘Zinc’ group) thought to be looking for COVID vaccine secrets. Getting effective vaccines approved and into the population of many countries is a vital step in enabling businesses to have a chance of finding more stability and making a recovery and, therefore, attacks on vaccine-makers are clearly a real cause for concern.

The catastrophic effects of COVID restrictions on high street retailing and hospitality have led to a change in consumer shopping behaviour which has been particularly highlighted in this festive season. Back in July for example, a survey by Alvarez & Marsal and Retail Economics predicted that 25 per cent of the UK’s population plan to make permanent changes to the way they shop in favour of online shopping (particularly mobile apps), fuelled by a rise in the use of online supermarket shops. Businesses generally with a strong online presence and strategy, coupled with the right delivery network have been well-positioned to survive and perhaps profit during 2020. Online sales giant Amazon, for example, showed a massive 37 per cent sales growth year-on-year in Q3 of 2020, from $70 billion in 2019 to $96.1 billion.  It is thought (although the figures are not yet available) that there has also been a vast increase in sales for the fourth quarter which includes Black Friday and the Christmas period.  It is no accident that back in July, it was announced that with a boost from the pandemic, Amazon’s owner Jeff Bezos had become the richest man in the world with an estimated £137bn fortune.

2020 has been an extremely challenging year for businesses. Necessity, however, has proven to be a driver of digital transformation for many businesses and technology has provided some way forward past many of the physical limitations that became apparent with the arrival of a disease that has severely limited and damaged global economies. It is still unlikely that businesses will be able to make many serious leaps forward until at least spring and with countries now refusing entry from the UK, new mutations of the virus taking hold, and Brexit negotiations still not competed with a deal (at the time of writing this article), technology will be something that we continue to rely upon for more aspects of business and daily life going forward through 2021.

For more information on any topics covered here please don’t hesitate to get in touch with our friendly and professional team.